A barbeque demonstration and tasting menu from one of the world's best known pitmasters.

Celebrity chef Harry Soo who is the grill master of his one-man team, Slap Yo Daddy BBQ, has won over 30 Grand Championships and 100+ first place awards in USA, London, Canada, and Hawaii and is a world-wide brand. Harry was a 747 pilot for Singapore Airlines before heading to the States in the 1980’s and was introduced to American barbeque while attending Texas Tech University. In 2008, he entered his first barbecue contest, which he ended up winning, and since then Harry has never looked back.

Harry’s Youtube channel and website SlapYoDaddyBBQ.com teaches you how to master barbecue and spread BBQ love. He has provided private training for numerous teams including the Danish international team, British national teams, Weber Corporation chefs and product engineers, Coast Guard, Nickelodeon, Port of Los Angeles, Australian teams, and US teams. Many of his students have gone on to become Grand Champions including being invitees at the Jack Daniels Invitational and American Royal Invitational.

Harry is a CBBQA Hall of Famer, KCBS Certified BBQ Judge, KCBS lifetime member, and National BBQ Association board member. Winner of the acclaimed TV reality show BBQ Pitmasters Season One and featured on Cutthroat Kitchen and Food Network’s Chopped Grill Masters, he is a sought after grilling instructor with numerous KCBS national and international awards.

Join Harry Soo & Food on Fire on the 10th September for a 2 hour demonstration following by a sit down tasting menu.  You will receive a goody bag on the way home with a Harry Soo Rub and a Great Northern Larder rub as well as a voucher for free shipping for any other sauces or rubs you might like to try.

The menu on the day will consist of a selection from the following depending on availability (there will definitely be brisket!).

Allergen advice will be provided, however it will not be possible to cater for dietary requirements.

If you cancel your booking or do not turn up you will not be refunded under any circumstances. The 14 day cooling off period does not apply to live events.

We reserve the right to refuse admission. Late arrivers may not be admitted.

The menu and running order are subject to reasonable changes.

We may cancel any event at any time prior to its commencement. If we do so we will refund you the full price of your booking by the original payment method. We shall not be responsible for any extra costs incurred as a result of a cancelled or rescheduled event. 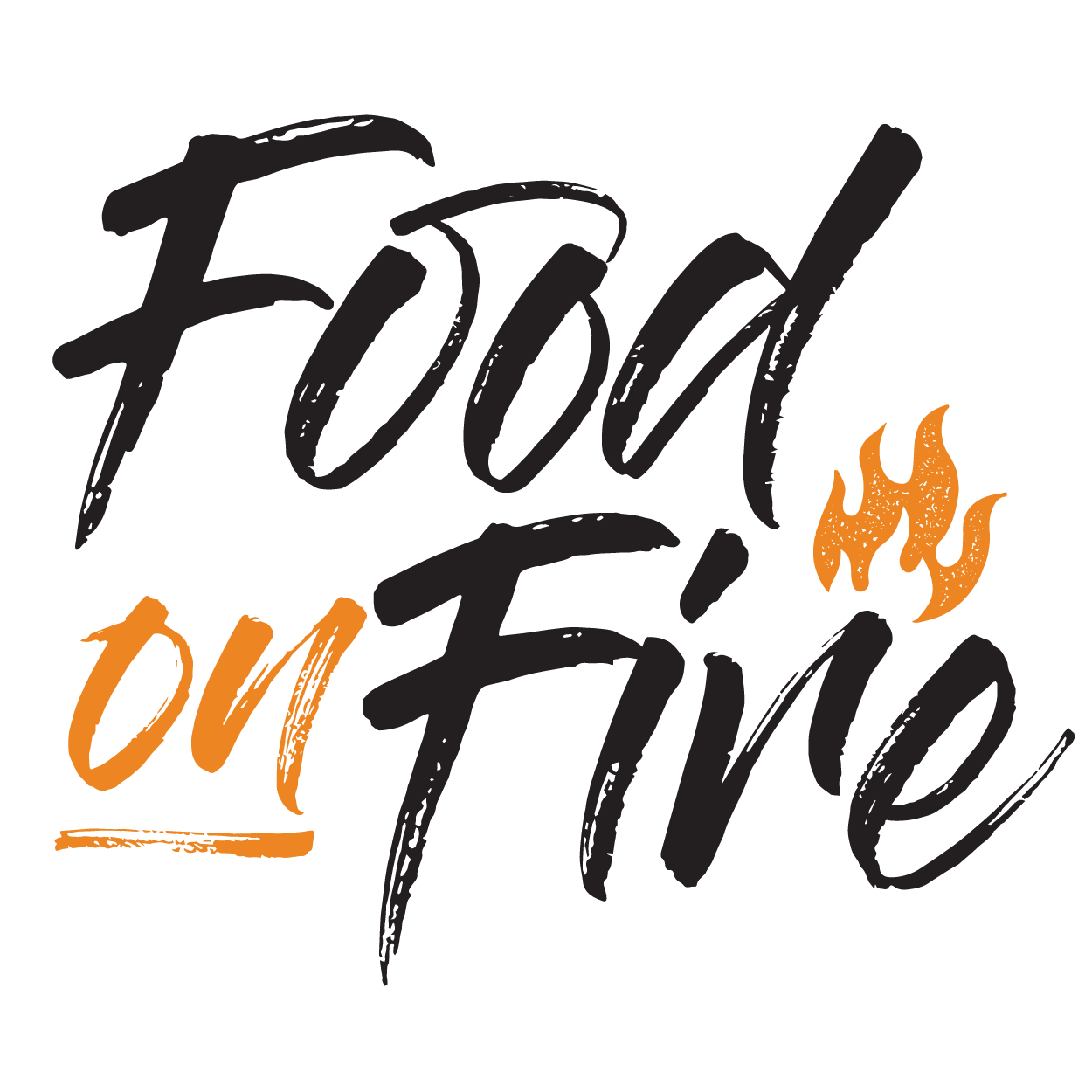 Food on Fire is Ireland's number one supplier of live fire and barbeque equipment and consumables. We host barbeque events and we consider ourselves to be smoking hot pit masters.

Get 100% free shipping to UK or IE on your first order when you subscribe to our newsletter.